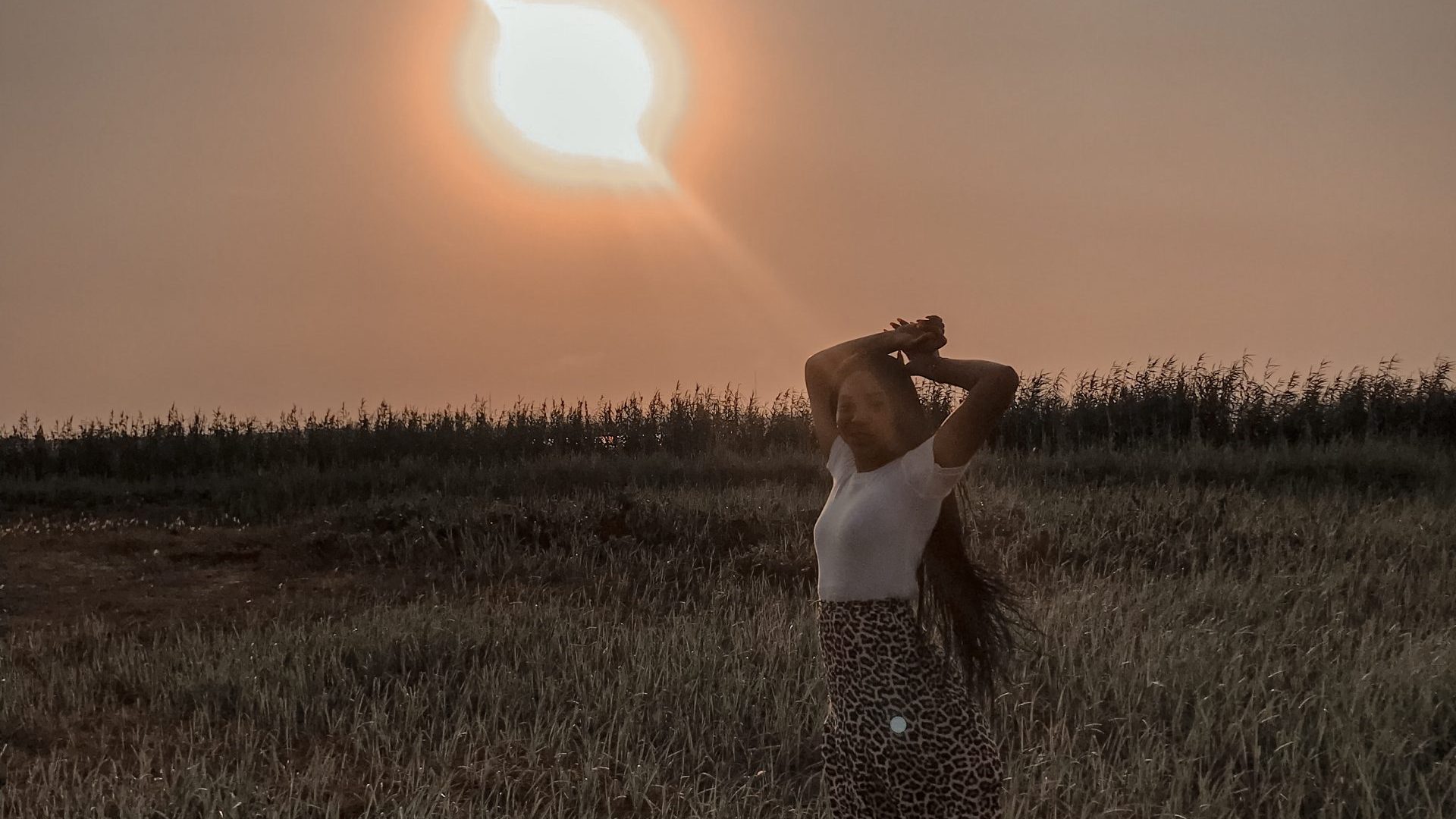 There was a time I lived in the Glory of The Lord.

I was always aware of His presence and I carried it with me everywhere I went but recently, I have become very aware that it has stopped. There are moments here and there when the Glory of The Lord will descend on me (like in the past) but then it would lift. It didn’t stay with me anymore.

I tried not to overthink this and tried to live a ‘normal’ life. I tried to believe what the Christians around me taught theologically – that I’ve got everything since I received a new life in Christ but I couldn’t find peace in that teaching because if I’ve got everything, why am I not seeing everything? In fact, why does it feel like some sort of distance has settled between me and the Lord?

Yes, I am even well-known now for being a Christian and I have been at a number of events, speaking, praying, healing people even and still…it feels as if the Lord watches from a distance. Where is that closeness I had with Him? Where daily I walked in the heart of The Lord. When my dreams were far more vivid and coloured with instructions from The Lord. Where I woke up in the morning and was immediately enveloped by His presence until I lay down to sleep again. Where are all these things?

Why do I sense a distance between me and The Lord? When did it start? Why did I choose to live with it? Why did I wait this long to address it?

“I feel restless,” I said to Isi. I got up and paced around the house. I had been feeling restless for a few weeks, now and I couldn’t place a finger on what was causing it. I had things to do yet I couldn’t concentrate. I had friends I could call but I didn’t want to talk to anyone. I kept pacing, feeling restless. I ate. I watched a movie. I took a walk. I sighed deeply. I scrolled through my phone. I sat at my laptop. I got up. I paced again.

“I FEEL RESTLESS!” I was practically shouting, this time. I wanted to tear off my skin. It felt as if I needed to take it off so whatever was bubbling underneath can come out. My flesh was as irritating as a wet, prickly, sweater. I wanted to take it off. I looked for something to distract me from what was happening. A book, yes, a book. Books have always had this ability to pull me into another world.

I picked up a book I felt would increase my knowledge on heaven by Smith Wigglesworth but after reading the first two pages, my mind began to drift. I still felt restless. It wasn’t helping. Weeks had passed since this restlessness began and I didn’t know what to do anymore. I dropped the book and began to look for another one – maybe a novel. Francine Rivers. Yes, she knows how to write a story that can transport you into another realm and make you feel closer to God.

I took in this new thought distractedly.

Was that it? Was I feeling restless because I was now very much aware of the distance between me and The Lord? Was I also trying to make myself feel better for two seconds by reading a book about Him instead of facing Him and addressing what was wrong? Kind of like a person who is hungry filling themselves up with fast food instead of taking the longer route of preparing actual food and eating it in their home?

The thought slipped away as something else grabbed my attention.

What’s that? My eyes had caught a book I hadn’t read in years. It wasn’t fiction but it told a true life story of a 54-year old wealthy Muslim woman who had found her way to Christ after He suddenly began to appear in her dreams. Hmmm. I was about to look away but my eyes drifted back to the book. I picked it up.

I dared to call him Father by Bilquis Sheikh.

Three months ago, I had actually felt a pull to read this book and had selected it from the hundreds of books that I own and taken it up to my room. At that time, we didn’t know the air conditioner in our room was leaking water and I’d put it on the floor by the bed, only to wake up to the pages wet with water. I cried. “Don’t worry, it’s fine. We’ll just put it out in the sun to dry,” Isi tried to console me. He took the book and put it out in the sun and we completely forgot about it until the next morning. It had rained all night and the book was now drenched, the pages gumming together and the ink looking like it might run. I cried louder, this time, blaming my sweet husband for trying to help me.

Eventually, the book dried and I put it away and forgot about it – it had caused enough trouble – but now, I saw my fingers picking up this rain dried book and flipping it open. I lay down with it and I began to read.

Day after day, I have read through this book like a thirsty person who has been given a glass of cold water. It’s not that I haven’t read this book in the past, no. It’s that for the first time, I am seeing things I’d never seen before and it’s tying with something I believe Holy Spirit has began to teach me.

A few weeks earlier, I watched a YouTube video of Francis Chan and in it, he was speaking of how today’s Christians pick and choose what to follow in scripture. He also spoke of his determination to not try and water down anything Jesus Christ has said but to take Him at every word He has spoken and to obey all He has commanded. As I began to read Bilquis Sheikh’s book, I connected the dots.

I had started speaking more loosely and I stopped guarding my heart, watching and listening to anything. I saw nothing wrong in mapping out my own way and executing my own will and desires, I found it easier to disobey Father and I didn’t think twice about it because I know He loves me. I had stopped asking Him what He thought about things. I no longer cared to open scripture and know His opinion and stand on matters. I told white lies and shook off the guilt. “No one is perfect,” I will say to my heart in consolation. I stopped spending as much time in prayer or in the Word. My pride had grown – I thought of myself as more important than others. I busied myself in activities, finding validation in the busyness of my life and not once pausing to ask Father what He’d rather I be doing.

I put down the book and blinked back hot tears.

When did I become this person? How did I allow the applause of people deceive me into thinking I still had intimacy with God? His glory had lifted a while ago and I had still continued with my life, ignoring it. The fact that I continued doing every day life without His physical presence that I’ve always known shows just how far I have drifted from Truth…